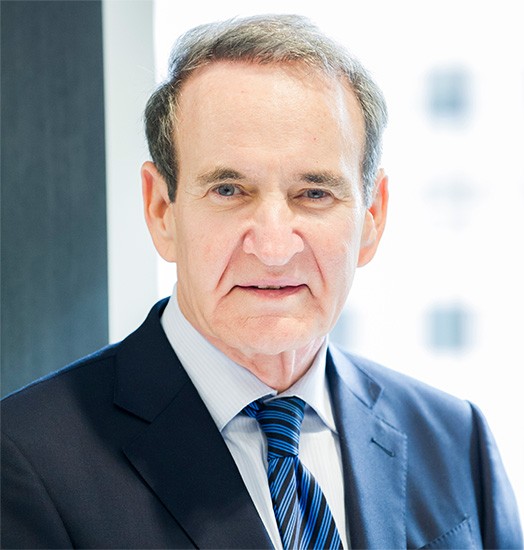 From 1993-1996 he served as the U.S. Attorney for the Southern District of Florida, one of the nation’s largest federal prosecution offices. Thereafter, he had major litigation roles in such high profile cases as the Elian Gonzalez international custody battle, and the 2000 presidential election recount. 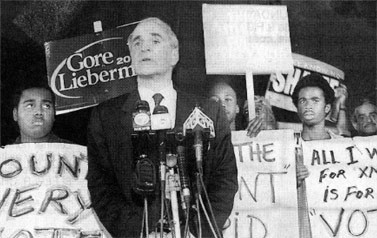 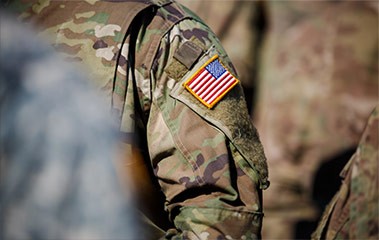 The Case for Military Tribunals, The Wall Street Journal
Read the article 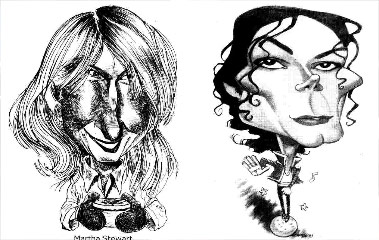 Best and Worst of 2005, The Miami Herald
Read the article

The Due Process Right to Seek Asylum In The US, Yale Law and Policy Review
Read the article